European Enterprises Invest heavily in the Cloud and Say it’s Critical to Digital innovation, Yet £8.8 million a Year is being Spent on Unused Cloud Services

Insight Intelligent Technology™ Index reveals two thirds of CIOs feel IT is being setup to fail, despite £42 million planned investment in digital innovation

European enterprises are spending £29.48 million on cloud services, and 42 percent say the cloud has been critical to digital innovation initiatives in the last two years, according to the 2019 European Insight Intelligent Technology™ Index (ITI).

However, the survey of 1,000 enterprises across Europe showed that 30 percent (£8.8m) of this cloud spend is on services that are not utilised. Respondents identified the following top three challenges for managing cloud spend: determining best-fit workloads for public, private and hybrid cloud (44 percent); planning and allocating budget for cloud consumption (39 percent); and lack of visibility of used services at the cost centre, workload and application level (36 percent). Based on these issues, wasted spending is likely to be even higher, as organisations struggle to optimise their cloud investment.

“Cloud continues to be a mission-critical enabler for agile and digital business, but it needs the right approach,” commented Wolfgang Ebermann, President, Insight EMEA. “A robust operating model, that provides oversight and continual optimisation of cloud environments, is critical. Under-utilised technology has been a problem for decades, so it’s not surprising to see the problem spread to the cloud. However, by putting the right controls in place, organisations can optimise cloud consumption and ensure they only pay for services they are using.”

The ITI research also highlighted that investment in digital innovation is increasing. Enterprises invested an average of £32.23 million on digital innovation in the last 24 months, and plan to invest £42.12 million in the next two years. With 7 out of 10 respondents stating that it will be very or extremely important for corporate IT to provide consumer-like experiences, it’s clear that there will be a focus on empowering employees with technology. In fact, 74 percent of CIOs said their organisations link the provision of modern technology to attracting and retaining talent. The report also indicates that organisations are, and will continue to, invest in the intelligent use of data. 46 percent of respondents stated they the used of advanced analytics have been critical to digital innovation over the last two years.

This year’s report does highlight the need for caution around digital innovation projects. 66 percent of respondents said they feel that IT is being set up to fail as it takes on more responsibility for transformational projects, while still keeping core systems running effectively – compared to 57 percent in 2018. Unless there is a change in corporate culture, with responsibility for digital innovation truly shared across the business, this trend is likely to increase.

Pressure on IT teams doesn’t only come from the need to deliver digital projects, but from keeping costs and security under control. Asked to choose their top three challenges around digital innovation, 46 percent of respondents chose monthly costs (e.g. operational expenditure), with 44 percent selecting upfront costs (e.g. capital expenditure), and 38 percent choosing insufficient budget. Similarly, 60 percent of respondents said security is the main factor that keeps them up at night, and 68 percent say it is the biggest challenge in globally managing IT operations.

“The strategic importance of IT as a key enabler for future business success is clearly becoming more understood at board level,” continued Wolfgang Ebermann. “The role of the CIO is clearly evolving from managing IT to business partner. They have become the Digital Transformation Change Agent and a core member of the executive board. Yet the CIO and IT cannot solely be held responsible for digital innovation; the entire business has a role to play. Without enterprise wide support and ownership organisations won’t be able to fulfil their digital ambitions.”

The research was conducted online by Coleman Parkes, among 1,000 IT decision makers at enterprise organisations with 500-1,000 and more than 1,000 employees. Quotas were set by country: with 200 respondents in the UK and 100 each in France, the Netherlands, Germany, Italy, Spain, Sweden, Belgium and Austria. The overall margin of error for the survey was +/- 4 percent at 95 percent confidence levels. Data collection was completed May 20th – June 19th 2019. 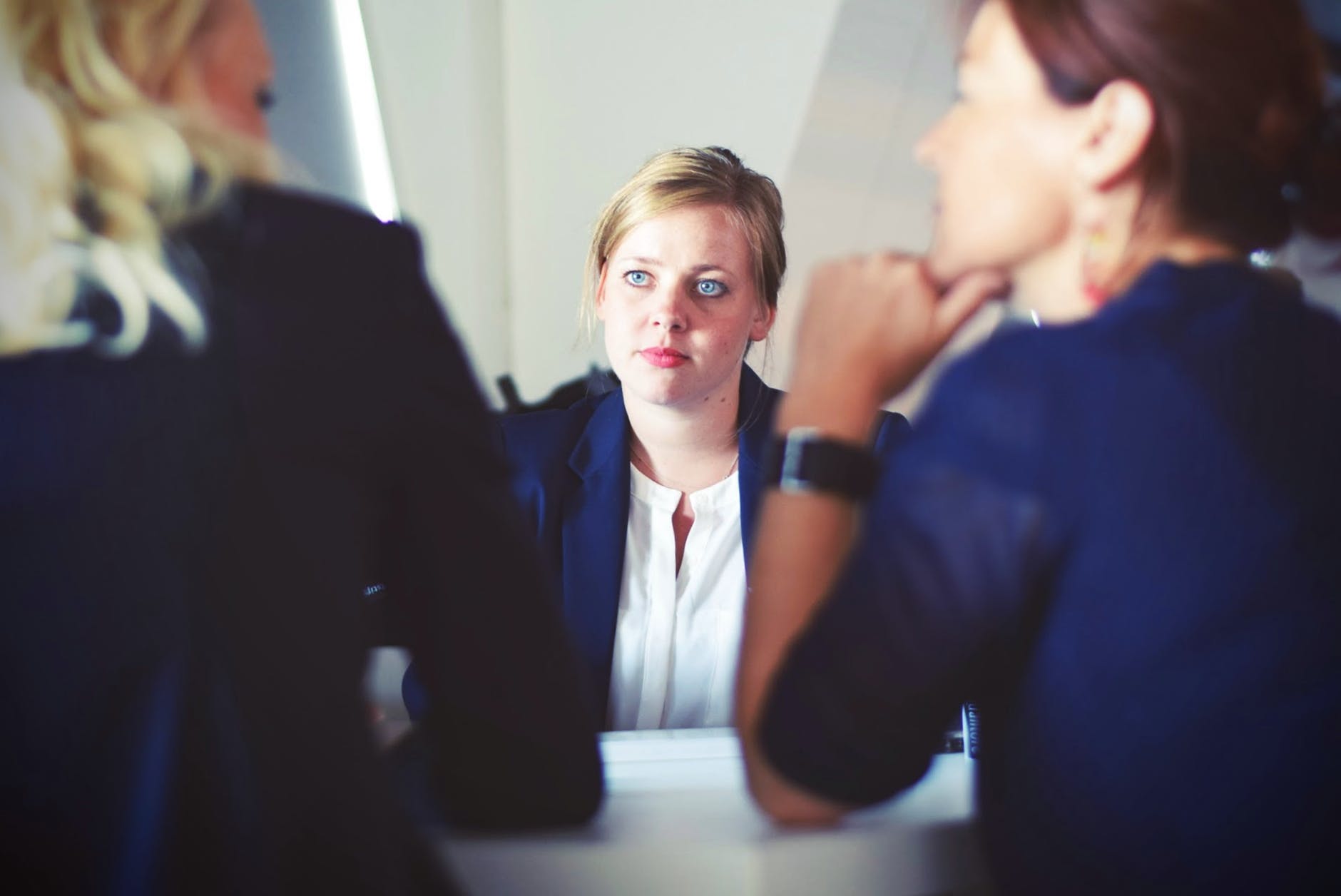 Insight, a provider of intelligent technological solutions and related services, announces the launch of “Career Structure”, a platform designed to promote internal mobility, by highlighting the skills to be acquired for each position and to develop with the help of its manager. The supplier is also looking for profiles of sedentary sales representatives and sales […] 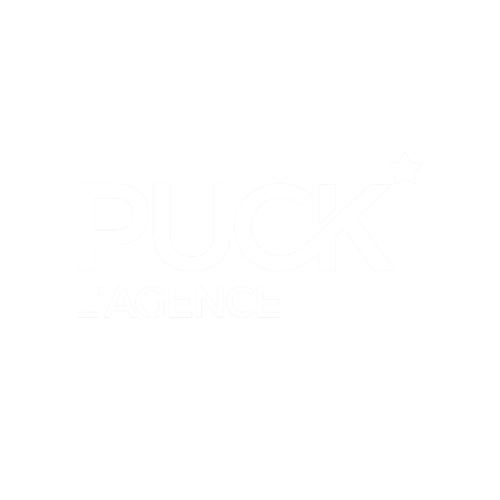